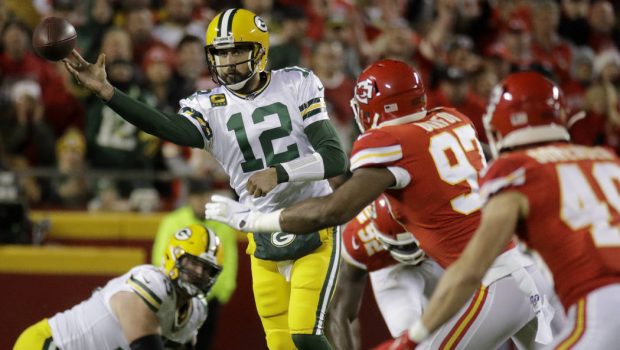 Just in case you still think that major league baseball is “America’s Pastime,” check out these numbers:

The Chiefs were playing without MVP Patrick Mahomes and instead had Matt Moore starting at quarterback, while Aaron Rodgers and the Packers outlasted the Chiefs 31-24 in a game that came down to the final possessions.

Meanwhile, Nationals starter Max Scherzer was scratched in the hours before Game 5, depriving fans of a Scherzer-Gerrit Cole pitching duel. Instead, the Astros raced out to a 4-0 lead and kept the Nationals at bay.