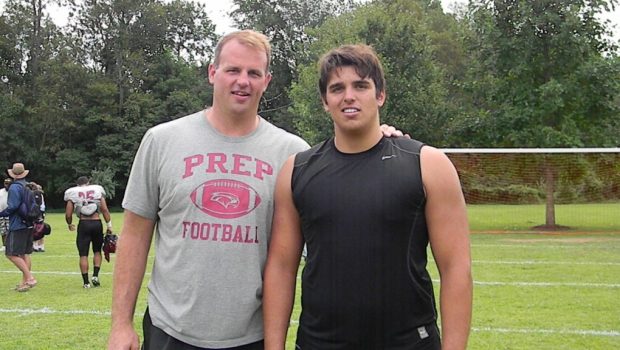 Jon Runyan Sr. played nine stellar years for the Eagles from 2000-2008, making one Pro Bowl and establishing himself as one of the game’s most ferocious offensive linemen.

Jon Runyan Jr. grew up around the Eagles – in their locker room, in a suite high above Lincoln Financial Field donning dad’s No. 69 and on road trips at the team hotel, where Eagles legend Harold Carmichael would toss him a couple of bucks as a treat.

So it’s only fitting if the rookie sixth-round pick gets his first career start today at Lambeau Field against the team he grew up a diehard fan of and followed closely until last year.

With starting center Corey Linsley out with a knee injury, Runyan could start at left guard with Elgton Jenkins sliding to center when the Packers (8-3) host the Eagles (3-7-1) at 4:25 p.m.