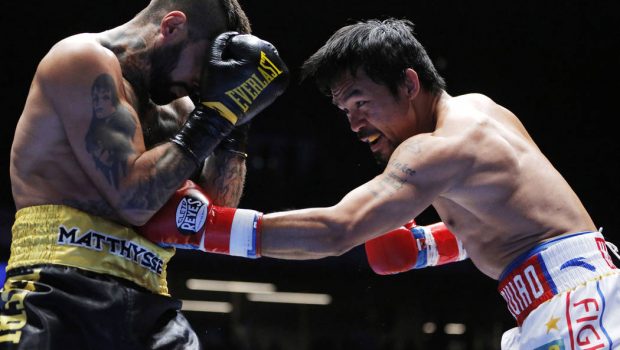 PAC-MAN IS A 40 YEAR-OLD FAVE OVER BRONER IN VEGAS TONIGHT!

Manny “Pac-Man” Pacquiao is back in action tonight at the MGM Grand Garden Arena in Las Vegas, defending his WBA welterweight title against Adrien “The Problem” Broner.

Broner, 29, is coming off a wild majority draw decision against Jessie Vargas in April and is a +235 underdog in this fight with Pacquiao, 40, coming back as a -305 favorite.

This is the third straight fight in which Broner has been an underdog, previously closing at +150 vs Jessie Vargas and +900 against Mikey Garcia. Meanwhile,

Pacquiao has been a favorite in each of his last four fights, falling only to Jeff Horn in July of 2017 over that span. Pac-Man’s knockout over Lucas Matthysse last July was his first T/KO victory since he finished Miguel Cotto in 2009 at the very same arena he is fighting Broner in.

For Broner, this is the third return to welterweight, a class in which each of his three career losses have come. It’s not surprising to see Pacquiao as the favorite at -300 as he is a future Hall of Famer and is coming off an impressive knockout. Broner had a lot of hype behind him a few years ago but has been plagued by legal issues and has failed to live up to expectations. 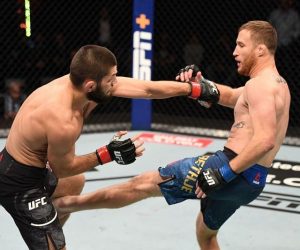 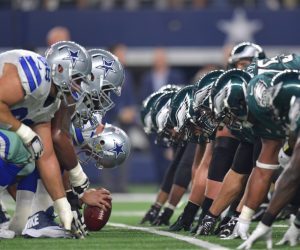