PA. SUPREMES TO NCAA: SEE YOU IN COURT

The NCAA tried to weasel its way out of a trial over the legality of its sanctions against Penn State, and the Pennsylvania Supreme Court has another opinion.

The NCAA will have to defend itself in the court of law over the legality of the sanctions levied on Penn State University in the fallout of the Jerry Sandusky scandal. A Pennsylvania state Supreme Court rejected a request by the NCAA to prevent the trial from taking place.

A previous court decision shifted focus on the trial to the 2012 consent decree, which included a hefty $60 million fine. Justice Max Baer stated the judge making the previous decision was within its jurisdiction to make such a  ruling. The NCAA argued the judge improperly expanded the case regarding the $60 million fine and how it would be distributed.

Emails and documents tied to the case lead in part by Pennsylvania State Senator Jake Corman were shared with the public. The information has sparked some concern over how the NCAA handled Penn State, but the NCAA has stated the emails simply show a constant line of communication among NCAA officials to make the best decision possible. Penn State officials have responded with concern over the information revealed in the emails and documents. 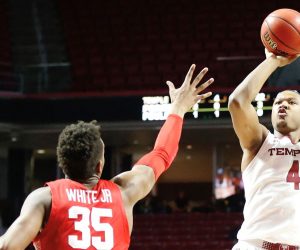 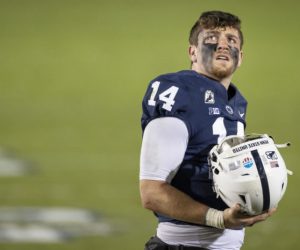 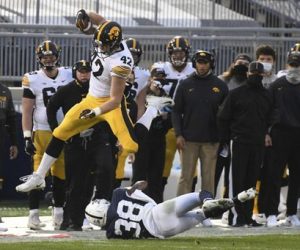