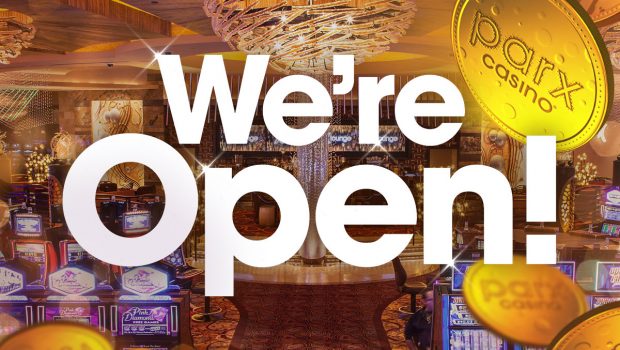 Less than 1% of Pennsylvania casino employees have tested positive for COVID-19 since the licensed gaming halls first began to reopen in early June, with 108 cases from among more than 16,000 casino workers in the state.

The state reported 28 cases at Rivers Pittsburgh casino and 25 cases at Parx in Bensalem.

Since reopening 18 weeks ago, more than 1.4 million people have visited Parx, said Carrie Nork Minelli, director of advertising and public relations for the company, as reported by Bucks County Courier Times. None of 25 workers who tested positive for the virus required hospitalization, Minelli said.

“We currently have more than 1,900 people working at Parx,” Minelli added. “As such over a four-month period our positive case rate is approximately 1.3% which we believe is below the state and Bucks County average.”

While low, cases among casino workers statewide climbed from 14 in September to 44 in October, according to the state. The gaming control board said it did not have records showing the type of job held by the workers who tested positive, and it is not known where the workers were exposed to the virus.