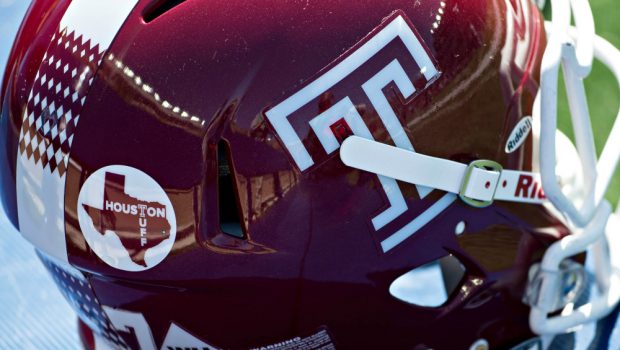 Not many teams face a must-win situation heading into their third game.

But after a rough 0-2 start with losses to Villanova and the University at Buffalo, Temple’s upcoming game against a Big Ten Conference opponent is as close to as a must win as it can get.

If the Owls lose to the University of Maryland on Saturday, they won’t lose any ground in the conference standings. In fact, they will theoretically still have a chance to win the American Athletic Conference championship. But an 0-3 start would make the rest of the season an uphill climb for Temple to play in a bowl game.

“Being 0-2 never happened to me since I’ve been here, but we just got to overcome that adversity,” senior safety Delvon Randall said. “There’s ups and downs in football throughout the season. …We can always come back and try to win one every week.”

In 2017, Temple finished the regular season with a 6-6 record, but it needed a win in the final week against Tulsa to become bowl eligible. If the Owls have an 0-3 start, they will need to go 6-3 in the final nine games of the season to reach that mark.

A 6-6 record, however, doesn’t guarantee Temple a bowl game. In 2014 under former coach Matt Rhule, the Owls finished 6-6 and earned bowl eligibility, but they didn’t receive an invitation to a postseason game. The 2014 team lost five of its final seven games, which won’t be the case if this year’s team is to qualify for a bowl.

In 2010, under former coach Al Golden, Temple went 8-4 and missed out on a bowl game. That season, the Owls lost their only matchup against a Power Five school, a 22-13 loss to Penn State. Plus, they lost their final two games:

Temple Football vs. Maryland is a ‘must win’