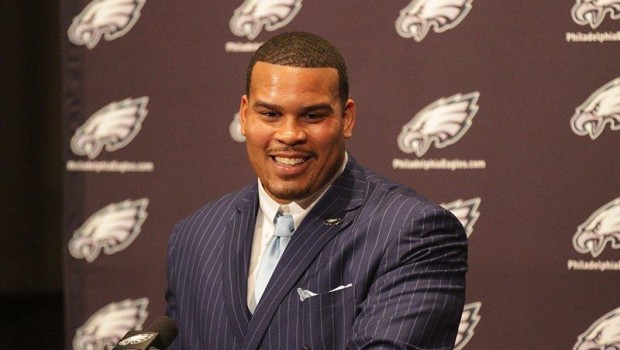 26. Eagles: They swept away much of the Chip Kelly past – goodbye, DeMarco Murray, Byron Maxwell and Kiko Alonso – but bet heavily on the future, surrendering a future first and second rounder in hopes that QB Carson Wentz is the ideal fit for new coach Doug Pederson’s system. Of course prior to maneuvering his way up the draft board for Wentz, executive vice president of football operations Howie Roseman had already guaranteed nearly $35 million to free agent QBs Chase Daniel and Sam Bradford. Despite a few other nice additions, G Brandon Brooks (above) and S Rodney McLeod among them, how the quarterback situation unfolds (and whether something can be recouped in a future trade of Bradford) will define an extremely risky strategy in Philly.

Check out the NFL rankings: