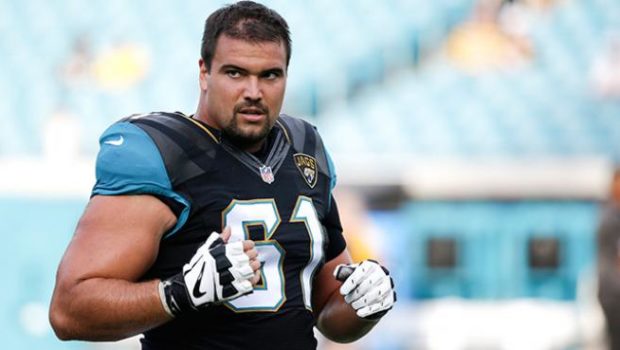 OTA TODAY: EAGLES WIS HAPPY TO BE BACK, EVEN FOR FEWER BUCKS!

The second round of Eagles OTA’s start today at NovaCare, and guard Stefan Wisniewski is happy to be back..

“I knew when I signed here that they have their starting three inside. I’ve been a starter here, but I’ve also been a backup, as well. I’m OK with that role,” Wisniewski told Philly.com.

“I’ll just work my butt off, and I’ll be ready whenever they need me.”

With Brandon Brooks and Isaac Seumalo at the two guards spots and Jason Kelce at center, the Eagles have the interior of their offensive line settled on paper. However, Brooks is still recovering from a torn Achilles sustained during the playoffs in January, which brings his availability for the start of the regular season into question.

Wisniewski could begin the season as a starter before sliding back into a reserve role once Brooks is ready to return.

The Eagles let Wisniewski become a free agent in March and didn’t pick up the option on his contract for 2019. He visited the New York Jets in free agency but elected to return to Philly on a lesser deal after testing the market.

“I’m excited to be back,” he said. “I love it here. I love this city, my teammates, these fans. The most fun I’ve ever had playing football was playing in the Super Bowl run. I think we’ve got a really good chance we could go do that again. I want to be a part of it.”