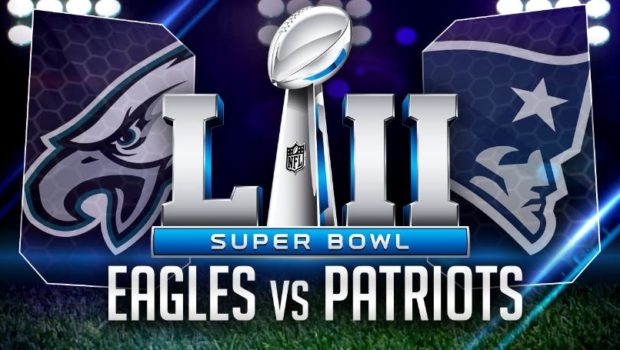 On one sideline, Patriots coach Bill Belichick and quarterback Tom Brady will loom like giants, emboldened by victories in five previous Super Bowls, including last year’s clash against the Atlanta Falcons. Opposite them will stand the underdog Eagles, a team that’s never enjoyed the glory of a Super Bowl win, led by a quarterback in Nick Foles seldom celebrated for slinging the rock.

And as the NFL season’s ultimate battle plays out on the field, the eyes of millions will also fix upon the peripheral spectacle of over-the-top commercials, party platters and a halftime extravaganza. The world does love its extravaganzas.