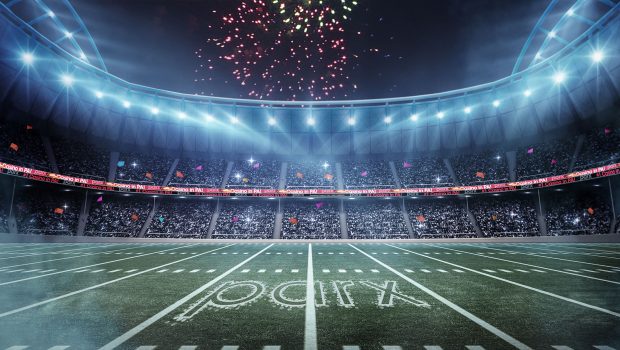 ONCE A SPORTS BETTING OPPONENT, THE NFL IS NOW ALL IN!

You gotta’ hand it to the NFL.

For years, the Shield stood against legalized sports betting because of the possibility that its players would be tempted to play fast and loose.

But in the year since the Supreme Court legalized sports betting outside Nevada, the NFL has changed its tune.

Thanks to a new deal it just signed with the world’s leading provider of sports data and content, the NFL is poised to make more money off legal sports betting than any other league in the United States.

Under the terms of the multi-year deal, Sportradar how has the exclusive rights to distribute official NFL data to legal sports-betting operators in the U.S. and overseas.

Sportradar and the NFL had already been partners in distributing play-by-play and in-game data to media outlets, but the expanded partnership will now let the company optimize the NFL’s data for gambling operators and vastly increase the amounts of in-game bets which can be placed.

“As the unequivocal global leader in sports data, we are ideally positioned to support the NFL in providing innovative products to enhance the way fans experience the game and help maintain the continued integrity of the NFL competition,” said Sportradar CEO Carsten Koerl.

Though the NFL has been slow to embrace legal sports betting, it has the most to gain of any league as its projected revenue boost from capitalizing on gambling is $2.33 billion, according to studies conducted by the American Gaming Association and Nielsen.

In addition to distributing data, Sportradar will also monitor betting activity on NFL games and look for irregularities that could be signs of possible fraud. Having a watchdog is important to the league as maintaining fans’ confidence in the integrity of the sport is a top priority for the NFL.

“Whether the market is big, small or somewhere in between, that doesn’t matter to us,” NFL Media CEO Hans Schroeder told Bloomberg. “What matters is making sure that we’re delivering a feed and data that is consistent and best-in-class.”