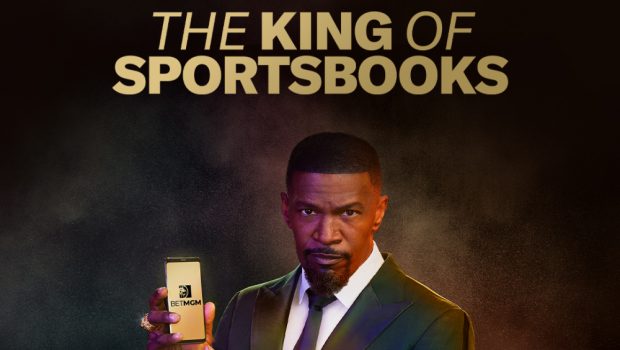 The NFL fought against the legalization of sports betting until the last dog died.

Which occurred on May 2018 when the Supreme Court ruled that it was legal outside Nevada.

And the NFL has turned on a dime.

This season, sportsbooks will be allowed to advertise during games for the first time. While specifics have not been made public, the league will reportedly allow six television sportsbook spots per game, with broadcasters CBS, NBC, FOX, and ESPN free to negotiate with sponsors.

The NFL struck sponsorship deals with FanDuel, Caesars Entertainment, and DraftKings in April, allowing those companies to display NFL content in their apps and integrate with media properties such as NFL.com. The five-year agreements are collectively worth around $1 billion, per the Wall Street Journal.

The league is also permitting WynnBET, BetMGM, PointsBet, and Flutter’s Fox Bet to advertise during games.

The American Gaming Association calculated in 2018 that sports betting could eventually add $2.3 billion to the NFL’s annual revenue.

The online gambling industry, which includes sports betting and casino-style games, could reach $40 billion in the U.S. in the next decade, according to analyst estimates.