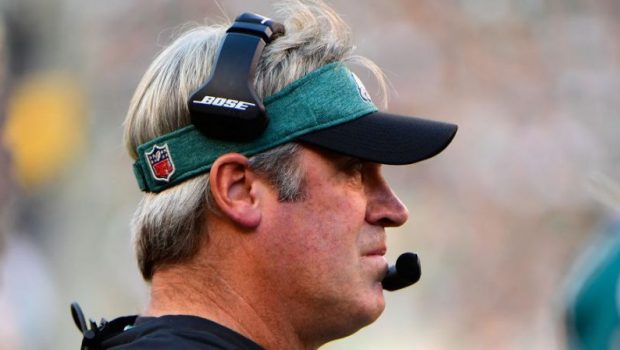 By now, you all know that Eagles coach Doug Pederson stunned the world when he admitted that his message to the team after Sunday’s loss to the Panthers was “pressure’s off” now that they are 3-4 on the year.

So, on sober second thought, he clarified that yesterday:

Pederson acknowledged that the Eagles “kind of dug ourselves in a little bit of a hole,” but noted that the team has five divisional games left and can still control their fate. He also expressed his belief that the team will find its footing.

The Eagles will head to London this week to face the Jaguars and then they’ll return home for a bye that they hope will set the table for a strong finish to the regular season.