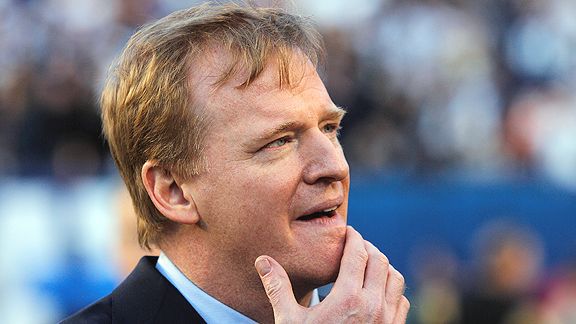 As surely as dawn following night, the NFL is going to appeal its latest embarrassing defeat in federal court.

The NFL is not done fighting on Deflategate.

“We are grateful to Judge Berman for hearing this matter, but respectfully disagree with today’s decision,” the statement said. “We will appeal today’s ruling in order to uphold the collectively bargained responsibility to protect the integrity of the game. The commissioner’s responsibility to secure the competitive fairness of our game is a paramount principle, and the league and our 32 clubs will continue to pursue a path to that end. While the legal phase of this process continues, we look forward to focusing on football and the opening of the regular season.”

An appeal could take a long time, so this is far from over. In fact, it’s entirely possible that if the NFL wins the appeal, it will be several months from now — and Brady will be suspended for four games in 2016.