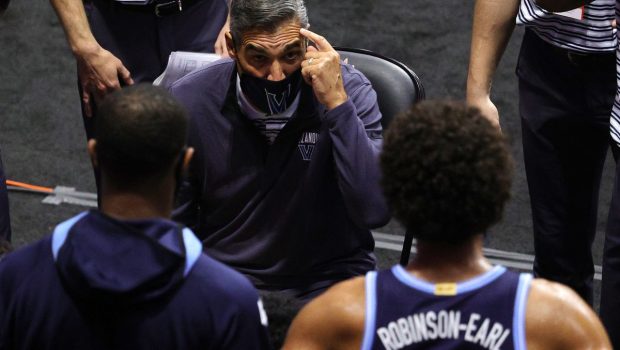 “I thought we started the game off not really aggressive defensively,” stated Villanova head coach Jay Wright. “But I thought we became more aggressive later in the first half defensively. We were able to carry that over into the second half.”