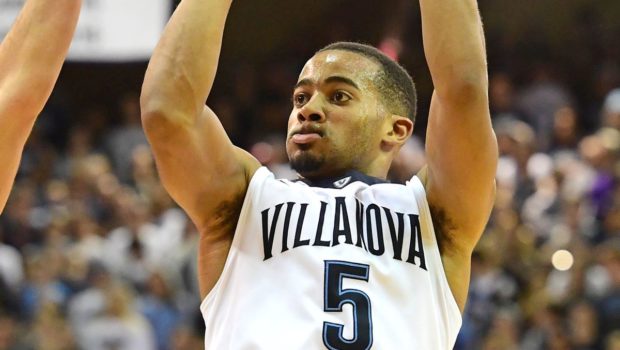 Villanova’s No. 3-nationally ranked Wildcats are in Chicago for tonight’s Big East game against DePaul, and they may have one of their most production players back from injury.

Guard Phil Booth will be a game-time decision, coach Jay Wright told FanRag Sports. The oft-injured guard suffered a fractured bone in his shooting hand during a win over Providence back on January 23 and has been sidelined ever since.

As a result, he has yet to practice without restriction in the interim.

The Wildcats, with just one loss on the season and on their way to a convincing in-conference victory at the time of Booth’s injury, are just 5-2 in the seven games in which he’s been forced to sit out.

Villanova lost to St. John’s, 79-75, in a hard-fought home game, then fell to Providence, 76-71, on the road one week later. Perhaps looming larger than either of those losses, though, is Villanova’s most recent performance, an authoritative 95-79 victory over No. 4 ranked Xavier on Saturday that has Wright’s team just a half game back of the Musketeers in the Big East standings. 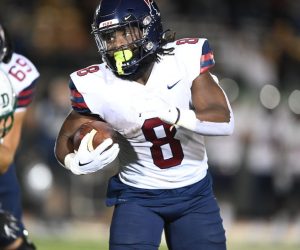