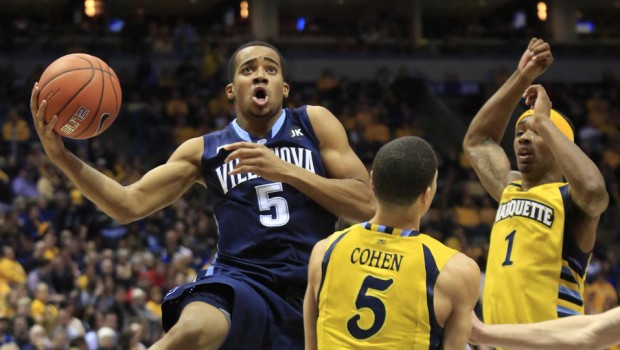 The NBA draft is still about a month away — June 20th to be exact — and Villanova’s Phil Booth is in demand.

The two-time national champ was in Detroit Tuesday as one of 12 players working out for the Pistons.

Booth hasn’t shown up on many NBA draft mocks, but he’ll have a good shot at being asked to join a Summer League team.