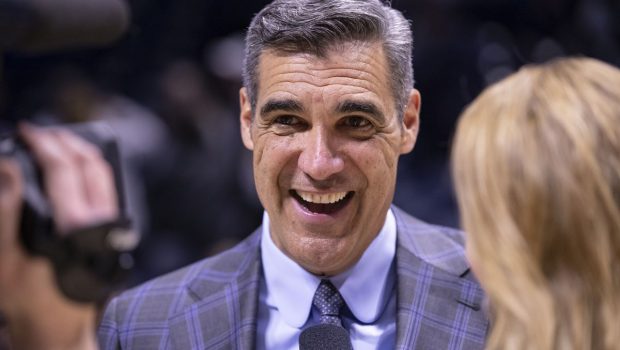 Villanova coach Jay Wright is a Master of the Universe.

He has won two NCAA titles as Cats coach, gone to three Final Fours and has completely changed the way Philly and Big 5 have been perceived.

And he will undoubtedly be the best-dressed inductee tonight when the Naismith Hall of Fame welcomes 16 new members.

This is the second Hall of Fame induction of the year. The class of 2020, which included Kobe Bryant, Tim Duncan and Kevin Garnett, was inducted back in May after COVID delayed their induction ceremony by a year.

Tonight’s events tip off at 4 p.m. ET with a VIP reception followed by a red carpet event starting at 6 p.m. ET. The actual induction ceremony, which includes all speeches, begins at 7 p.m. ET.

NBA TV will broadcast both the ceremony itself on Saturday along with the news conferences on Friday, which begin at 2 p.m. ET. You can also stream the event via fuboTV, which comes with a seven-day free trial.

The 2021 Naismith Basketball Hall of Fame class will be enshrined today with Paul Pierce, Chris Bosh and Chris Webber headlining the class.

In total, 16 individuals will go into the Hall of Fame. pic.twitter.com/fumKi2xOyL 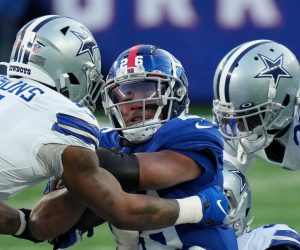