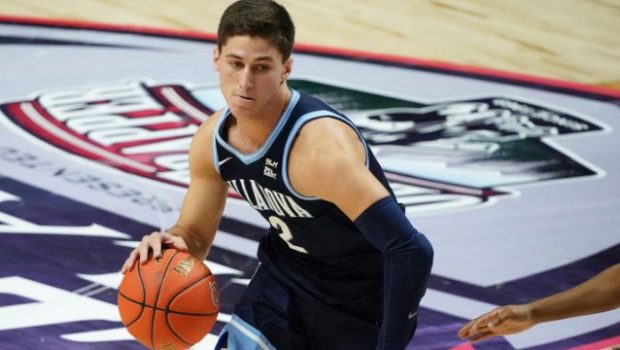 Villanova’s No. 3-ranked Cats will reportedly play in the Hall of Fame Tip-Off at Mohegan Sun in Connecticut next season, according to a report from the Knoxville News Sentinel.

The three other teams in the field are North Carolina, Tennessee and Purdue.

Sources: North Carolina, Villanova, Purdue, and Tennessee will headline the 2021 Hall-of-Fame Tip Off at Mohegan Sun.

Purdue and Villanova were both holiday tournament opponents for Tennessee in the Bahamas in November 2017, with the Vols upsetting an 18th-ranked Boilermaker team 78-75 in a Battle 4 Atlantis quarterfinal game. No. 5 Villanova beat Tennessee 85-76 the following day, rallying from a 12-point halftime deficit.