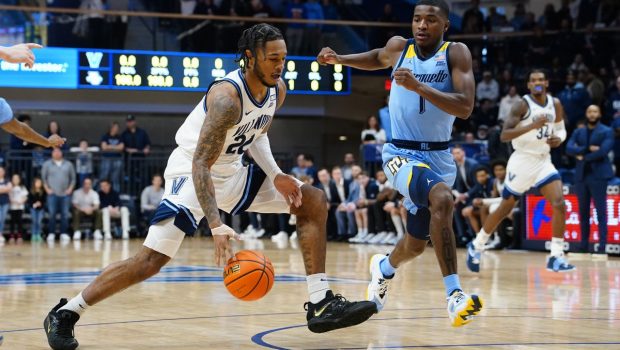 NOVA KNOCKED OFF IN BIG EAST BY MARQUETTE

Mitchell also had four steals for the Golden Eagles (11-4, 3-1 Big East Conference). Kam Jones scored 14 points, shooting 5 for 9, including 4 for 7 from beyond the arc. Olivier-Maxence Prosper was 3 of 6 shooting and 2 of 3 from the free throw line to finish with eight points.

Jones scored 14 points in the first half and Marquette went into the break trailing 44-39. After trailing by seven points in the second half, Marquette went on a 7-0 run to tie the game at 53-53 with 13:27 remaining in the half before finishing off the victory. Chase Ross scored eight second-half points.