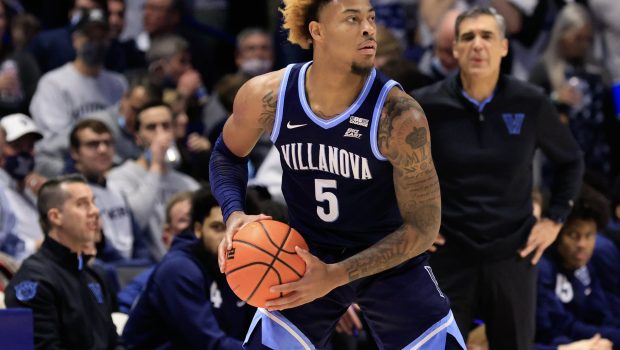 Moore, the reigning Big East player of the week, scored 10 points in the second half and finished with nine rebounds to help the Wildcats (12-4, 5-1 Big East) win their fifth straight. Eric Dixon added 15 points and 10 boards.

“Really proud of our guys, against a great Xavier team,” Wildcats coach Jay Wright said. “We knew there was no way they were going to lay down, and they didn’t. They were great in the second half. We just gutted it out.”

It was the second consecutive big game for Gillespie, who had a season-high 28 points Saturday in a victory over DePaul.

“I thought he was a true warrior,” Wright said. “He played 35 minutes. Collin just carried us.”

Paul Scruggs and Nate Johnson each scored 15 for Xavier (12-3, 2-2), which trailed by 12 with 10 minutes remaining before rallying.

“They’re older, experienced guys,” Gillespie said. “They’ve been in big games before. Those guys are dynamic guards who can do a lot of things.”

Villanova had a scoring drought of more than six minutes, helping the Musketeers get back in the game. Scruggs hit two key 3-pointers, including one that tied the score at 56 with 2:16 left.

But then Moore made a layup, Brandon Slater sank a couple of free throws and Villanova was back in front by four with a minute to play. Moore sealed it by hitting two foul shots with six seconds left.

The Musketeers missed too many opportunities at the rim, including a layup attempt by Scruggs that would have tied it with 18 seconds to go.

Villanova overcame foul trouble, with Slater and Jermaine Samuels both fouling out.

“We played a great team in a great college basketball atmosphere,” Wright said. “We struggled with their physicality. They forced us into travels and turnovers. We need to get better at that.”

Villanova, responsible for two of the Musketeers’ three losses this season, dominated the first half.

It was an ugly start for both teams, who were a combined 3 for 16 from the field early. But when Villanova began to heat up, Xavier didn’t.

Villanova got 14 points from Gillespie and 12 from Dixon to build a 38-27 halftime lead. The Wildcats outscored Xavier 24-15 in the paint and had 12 second-chance points in the first half.

“We didn’t play as hard on defense in the first half,” Johnson said. “Against a great team, you can’t do that. We have to learn from this and move on.”

Xavier was down 10 with a little more than 14 minutes left before Johnson’s 3-pointer woke up the sellout crowd. But the Wildcats answered every Musketeers run and finished 20 for 21 at the free throw line.

“No matter what happens, we had to stick together,” Dixon said. “That’s the attitude we talk about. They’re a good team. They’re going to make runs.” 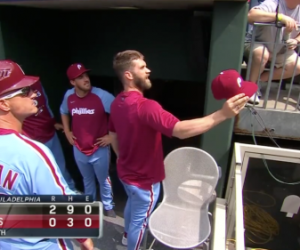