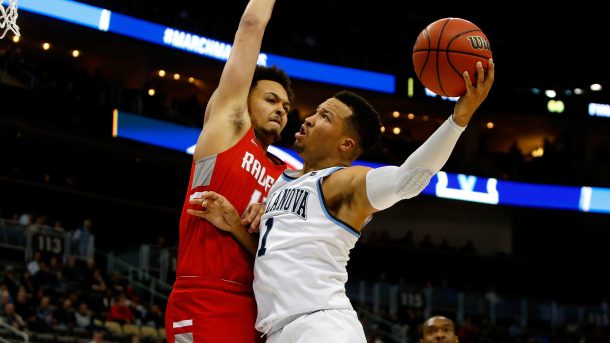 The New York Knicks are reportedly gaining “major momentum” in their bid to sign Jalen Brunson away from the Dallas Mavericks in free agency, per Marc Stein of Substack.

Brunson has been on the Knicks’ mind since last season ended, and it helps that they were able to shed Kemba Walker’s $9 million contract on draft night.

Their original goal as of a few days ago was to clear around $25 million to obtain Brunson, and the Walker contract alone makes up almost one-third of that.

New York is in desperate need of a point guard and he’d slide right into the starting unit if they do land him, and the fact that he’s an unrestricted free agent doesn’t bode too well for Dallas.

Brunson had a career season and was a big part of Dallas’ trip to the Western Conference Finals as Luka’s sidekick, so we can only imagine what kind of stats he could put up as the main main in charge in New York.