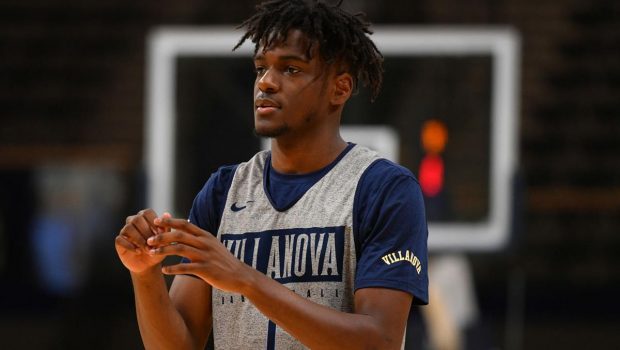 Villanova freshman guard Bryan Antoine has been cleared to play and will be available for this week’s Myrtle Beach Invitational, coach Jay Wright announced.

The 6-5 Antoine, a five-star high school recruit and McDonald’s All-American, underwent surgery for a torn right labrum on May 31. He has watched all three of the 17th-ranked Wildcats’ games from the bench in street clothes.

In a statement, Wright said Antoine has worked “extremely hard in his rehab.”

“Bryan has been fully cleared to play in games and we’re happy for him,” he said. “Our plan is to bring Bryan along slowly. He’s only just returned to practice and the learning curve is steep for any freshman. Bryan’s working hard to catch up and we’re going to do all we can to help him in this transition.”