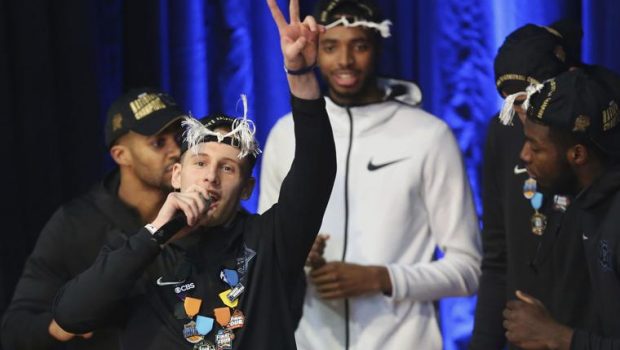 Donte DiVincenzo has agreed to a two-year, $9.3 million deal with the Golden State Warriors, Shams Charania of The Athletic reports.

The Dubs just lost Gary Payton II in free agency, but they got a very solid replacement not too long after the fact.

DiVincenzo played close to 27 minutes per night in his 25 games with the Kings, and while his numbers were useful, getting that much playing time on a team fresh off a championship shouldn’t be expected (the Warriors are ever-so-slightly better than the Kings).