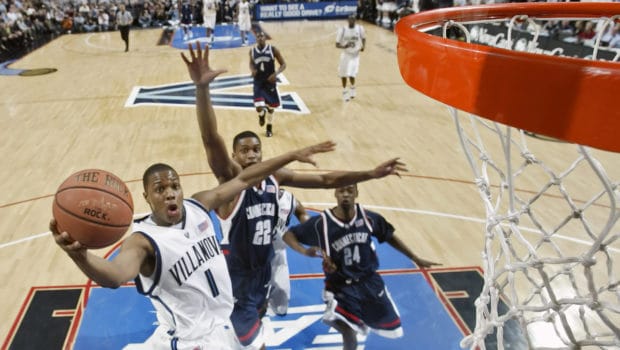 NOVA, PHILLY GUY LOWRY WILL GO FOR THE GOLD AT RIO OLYMPICS!

There are no Sixers on the U. S. Olympic basketball team that will go for the gold in Rio, but:

Former Villanova star Kyle Lowry (above), a Philly native who now plays for the Toronto Raptors, made the cut!

The team has its 12 players for the Rio Olympics, seven people with knowledge of the roster told USA TODAY Sports.

They requested anonymity because they were not authorized to speak publicly until the team is announced officially on Monday.

They join these players on the team:

The U.S. will start training for the Olympics in Las Vegas and play exhibition games in Las Vegas, Oakland, Los Angeles, Chicago and Houston before leaving for Rio.

One thought on “NOVA, PHILLY GUY LOWRY WILL GO FOR THE GOLD AT RIO OLYMPICS!”