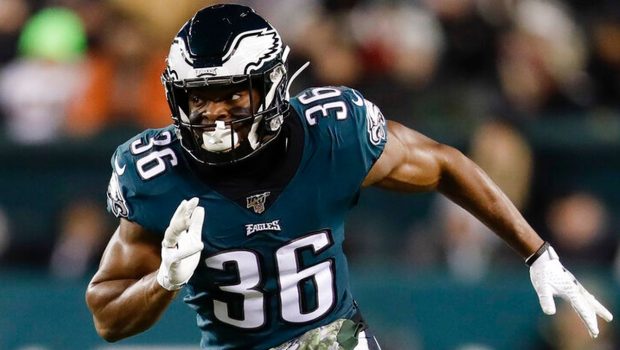 Another former Eagles secondary man got a new job yesterday:

The Jacksonville Jaguars are signing safety Rudy Ford. Per NFL.com’s Tom Pelissero, he will be joining the Jags on a two-year deal worth $4.2 million.

Ford, 26, was drafted by the Arizona Cardinals in the 2017 NFL Draft. He was a sixth-round pick for them, but was eventually traded to the Eagles in 2018 for defensive lineman Bruce Hector.

Ford will join the Jags after participating in 41 games and registering two career starts.