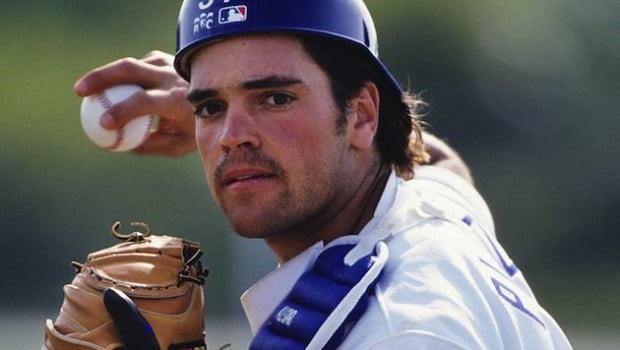 From Norristown to the L. A. Dodgers to the N. Y. Mets to Cooperstown!

Mike Piazza was an unwanted junior college first baseman taken by the Dodgers in the 62nd round of the 1988 draft as a favor to his father’s longtime friend, manager Tommy Lasorda, and only on the condition he would convert to catcher.

Until yesterday, no player drafted anywhere near that late had ever made it to the Hall of Fame. For that matter, neither had the No. 1 overall pick in any draft.

Ken Griffey Jr., and Piazza, polar opposites in some respects, were both chosen to enter the shrine in Cooperstown, N.Y., with Griffey receiving the highest percentage of votes ever at 99.32%, just three votes shy of unanimity. Tom Seaver held the previous record with 98.84% of the vote in 1992.