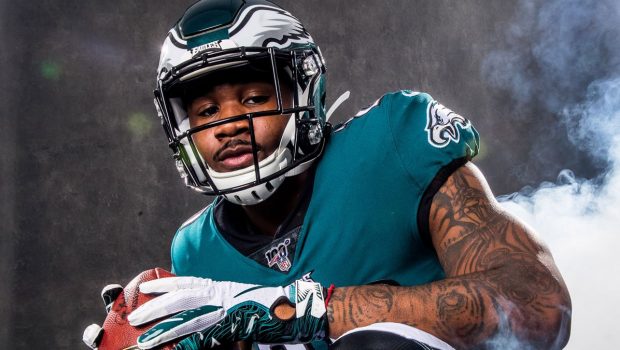 You can count running back Miles Sanders among the Eagles who were shocked and confused by coach Doug Pederson’s decision to bench QB Jalen Hurts for scybeenie Nate Sudfeld in Sunday night’s tank job against the WFT.

Sanders said “nobody” on the team was in favor of the decision to pull Hurts.

“If I’m being honest, nobody liked the decision. Nobody. That’s all I can say,” Sanders said today on 94.1 WIP.

“I don’t know who was the main person behind that decision, but all I know is a lot of people on the team were confused.”