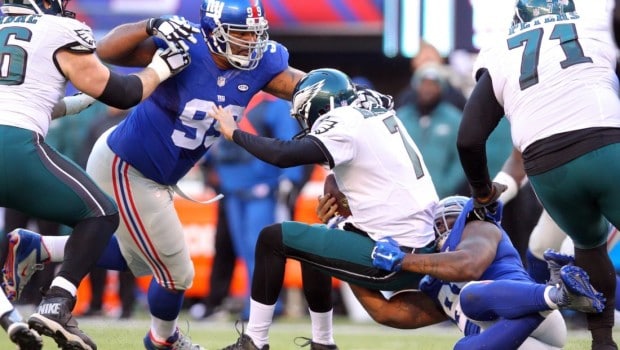 They were asking a king’s ransom!

ESPN’s Andrew Brandt, who was appearing on the Fanatic, says he knows what the asking price was: