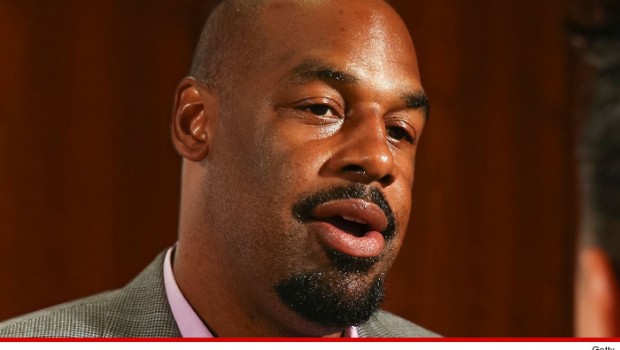 For many Hall of Famers, enshrinement is a know-it-when-you-see-it proposition. A stew made up of statistics and/or longevity and/or dominance and/or championships can make the end result obviously yes, or obviously no. And while McNabb isn’t an obvious yes or an obvious no, the ingredients simply aren’t there.

He’s 25th in career passing yards, with his career spent in a pass-happy era, playing most of his years for a pass-happy coach.

Kerry Collins and Dave Krieg are higher on the yardage list than McNabb. Krieg also has more touchdown passes than McNabb, as does Drew Bledsoe, Tony Romo, and John Hadl.

Although McNabb was a six-time Pro Bowler (which means he was among the top three quarterbacks in a 16-team conference for roughly half of his career), he was never an All-Pro and never a league MVP.

With no Super Bowl victories and only one Super Bowl appearance, there’s just not enough there to put him in Canton.