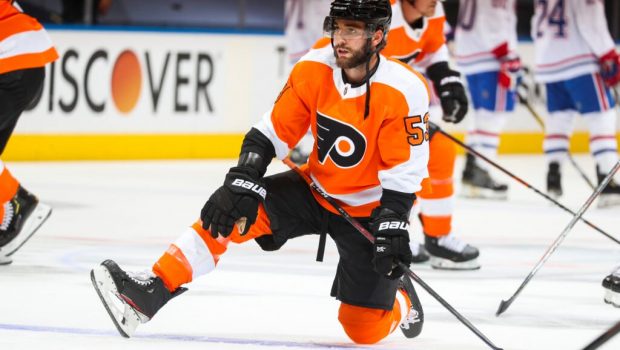 NHL commissioner Gary Bettman wants to start the 2020-21 NHL season on January 1st, 2021, but a CBA disagreement could push that back.

Odds are heavily in favor of the new NHL season starting after Jan. 1, 2021. Is it realistic we see the season start on time?

The main reason the NHL is in jeopardy of missing their original Jan. 1 targeted start date is due to a disagreement pertaining to the CBA. The players agreed to a certain deferral percent, and escrow amount in the CBA ratified last July, but the NHL’s latest proposals are asking for additional salary deferrals and an increase in the escrow cap.

Hearing that NHLPA executive director Donald Fehr and NHL commissioner Gary Bettman haven’t spoken since last Thursday. Which speaks to how the players feel regarding the NHL’s salary deferral/escrow asks. Still time to salvage this, however. I think next week is important.

The players agreed to a 10-per cent deferral for the upcoming year only a few months ago but, now the NHL is asking players to defer 26 percent of their pay. That has frustrated the players, especially considering several of the big contracts signed this offseason were structured to take advantage of lower escrow in the later seasons of the agreement.

The positive is that it still appears likely a deal gets ironed out and this isn’t headed in the direction of a lockout. The players want to play, and hold plenty of leverage in this situation. Bettman and the league simply can’t afford a lost season.

While a potential Jan. 1 start date would indicate a season in the 60-game range, it’s starting to look like a 48-game campaign is the more realistic option. The last two NHL shortened seasons in 1994-95 and 2012-13 both began in the third week of January and featured 48-game seasons.