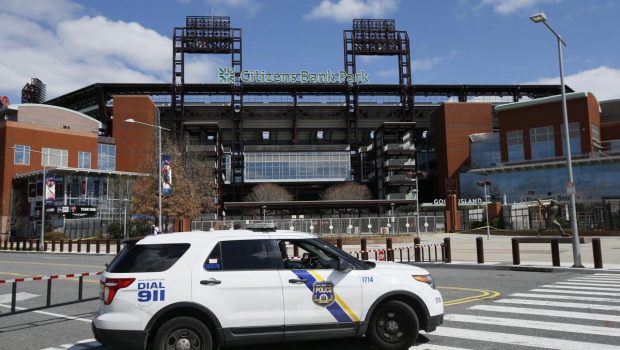 NO PHILS GAME TODAY, BUT LOTS TO WATCH ON MLB PLATFORMS!

The Phils were supposed to start their regular season today in Miami, but the coronavirus took care of that.

So Major League Baseball is airing 30 games across its digital platforms today, giving fans plenty of hardball to choose from.

The list includes Dave Roberts’ series-shifting stolen base for the Boston Red Sox in Game 4 of the 2003 AL Championship Series, the Chicago Cubs ending their championship drought in Game 7 of the 2016 World Series, and perfect games by Félix Hernández and Mark Buehrle.