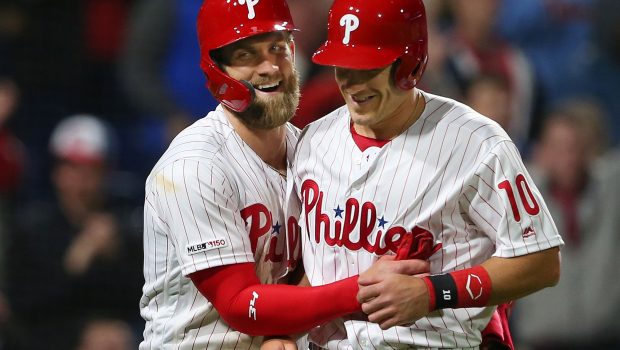 NO MLB PLAYERS VOTE TODAY BECAUSE OF COVID-19 OUTBREAK

ESPN is reporting that Major League Baseball players have postponed their vote on the league’s latest proposal until they collect new data regarding testing for COVID-19 after several recent outbreaks at training facilities and in major league cities.

A vote could have taken place today but now could be delayed a day or two.

The Major League Baseball Players Association on Friday said the league would not counter its proposal for a 70-game season, leaving the players with two options. They can accept MLB’s 60-game offer with expanded playoffs, along with a promise not to file a grievance. Or they can reject it and force commissioner Rob Manfred to implement his own schedule, potentially without extra playoff teams but still with their right to grieve the terms of the late March agreement between the two sides.

After spring training was shut down due to the coronavirus pandemic in March, the league and the players agreed that when play picked up again, players would be paid on a prorated basis but also that they would discuss the economic feasibility of playing without fans in the stands. The players’ association says that discussion has nothing to do with their pay. That disagreement has led to weeks of acrimony between the sides.