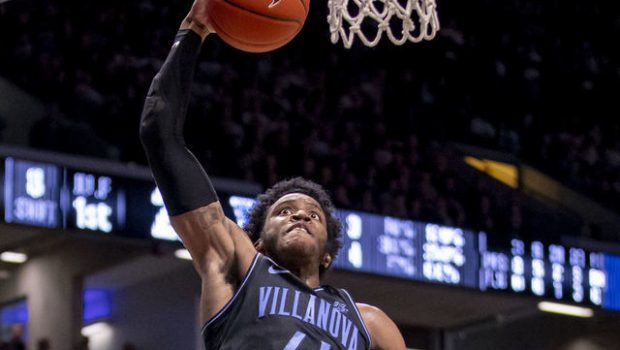 We all miss March Madness, although no one probably more than sports bettors.

Unless you are a Division I university!

The NCAA announced yesterday that it would slash its distribution of men’s basketball tournament revenue by about $375 million, a cut of nearly two-thirds.

They voted to distribute $225 million — instead of the $600 million that had been budgeted — to 32 conferences. The payout comes from revenue generated by the lucrative Division I tournament, which was canceled on March 12, three days before the 68-team bracket was to be unveiled.

There remains uncertainty about how each university will be directly affected by the loss of tournament revenue, which is calculated by a byzantine set of formulas that reward each conference’s performance over the previous six seasons. For each college in the powerful Atlantic Coast Conference, the annual payout can amount to nearly $5 million, while schools from low-profile conferences that are regularly eliminated in the first round get far less.

Still, several athletic directors said that they welcomed some certainty about the severity of the cut.

“It’s a little bit of a gut punch, but we knew this one was coming,” said John Hartwell, the athletic director at Utah State. “The good thing is we can quantify it and move on.”