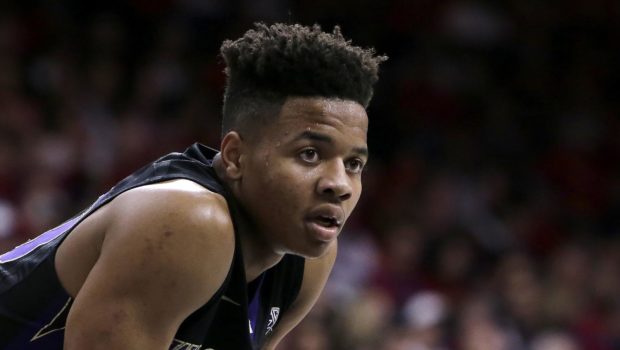 NO HARD FEELINGS, CELTICS! FULTZ IS HAPPY TO BE SIXERS’ NO. 1 PICK!

Sixers’ prospective No. 1 pick in tonight’s NBA draft has no hard feelings toward the Boston Celtics, who traded down to No. 3 instead of staying at 1 and picking him:

Fultz said he realized a trade could be possible when he woke up on Saturday morning and was told by his trainer that they were going to Philly for a workout.

“It didn’t really affect me,” Fultz said. “I just thought about it and was seeing who [the Celtics] were trading with.”