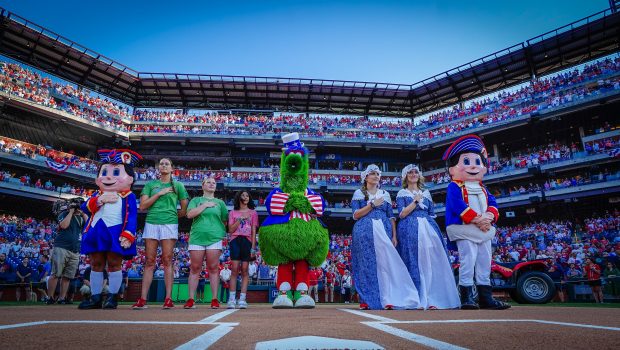 The Phillies don’t play today, the 4th of July, for the first time since 1916.

The only previous times the club has not played on the holiday since were 1981 during the two-month players strike and the 2020 pandemic-shortened season, which didn’t begin until July 24.

They will host Washington on Tuesday.