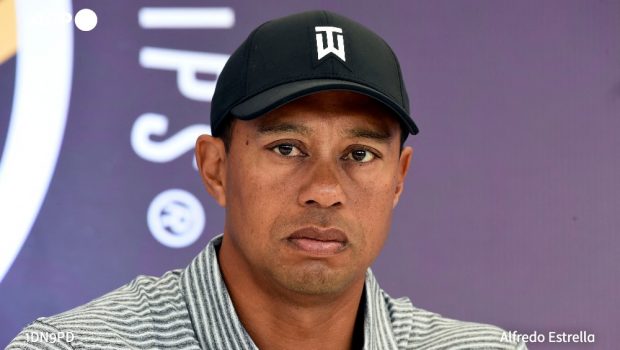 ‘NO EVIDENCE’ TIGER WOODS WAS HIGH WHEN HE CRASHED YESTERDAY!

By Marsha Hunt in Los Angeles

Tiger Woods’ DUI history led to speculation that he was impaired during yesterday’s car crash.

The answer from authorities is no.

Woods was involved in a single-car crash in Southern California as he was heading to the Rolling Hills Country Club.

That’s when he crashed his car and flipped it over the side of the road.

No other cars being involved in the crash led some to wonder whether Woods was impaired. The LA County police chief and fire chief said that Woods was traveling at a fast speed and there was no evidence of impairment.

In May 2017, Woods was arrested for a DUI in Florida. He passed a breathalyzer at the time and was not drunk. However, a toxicology report later showed that Woods had five substances in his body: two painkillers, a tranquilizer, a sedative, and THC.

Authorities are currently saying there is no evidence that Woods was impaired yesterday. 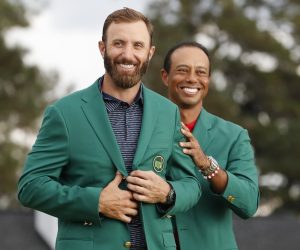 TIGER WOODS THOUGHT HE WAS IN FLORIDA AFTER CALIFORNIA CRASH! 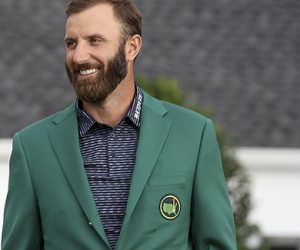 NO TIGER, SO JOHNSON, DE CHAMBEAU AND THOMAS MASTERS FAVES! 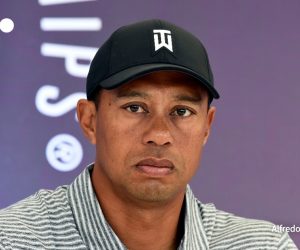