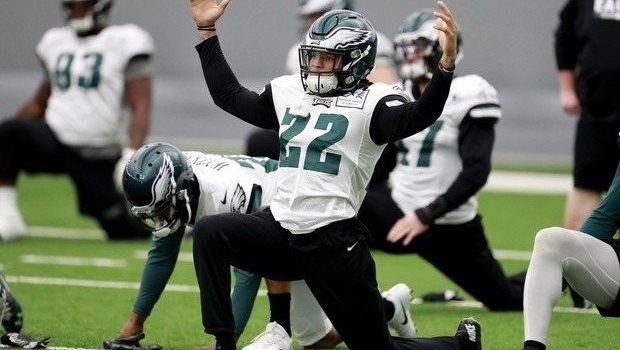 The Eagles drafted cornerback Sidney Jones with the 42nd pick in the draft in 2017 even though he had suffered an Achilles tendon snap in March 2017.

He was shelved last season, coming back at year’s end to show Eagles Nation what he had as a player.

So this is really his first mini-camp, and yesterday he came up sore.

Jones said after practice that it’s just a “precaution, they don’t want me practicing right now,” for not being on the field with the defense.

“It’s just minor soreness,” Jones said. “It’s not a setback. I feel like I’m made a big progression this offseason. This is a very important time for me to make strides as a player. I’ll definitely be ready to roll for training camp.”

Here are other players who didn’t participate in yesterday’s opening day of minicamp: