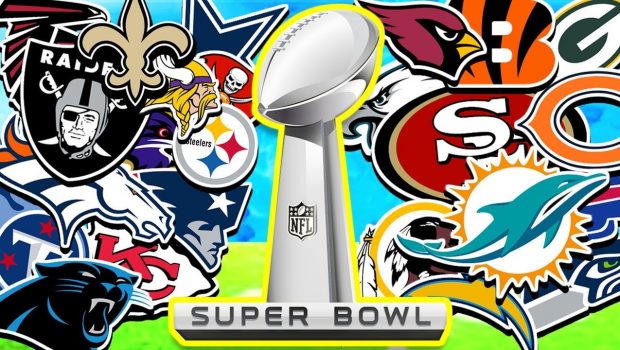 The NFL does not expect to gather teams at neutral sites during its postseason for a playoff bubble format, commissioner Roger Goodell says.

Goodell and the league’s chief medical officer left open the possibility, however, that the NFL will utilize local bubbles during the postseason, with teams remaining in their home cities throughout the week of practice but having players, coaches and select team staffers stay in hotels overnight rather than going home each day.

“I guess it depends on your term of bubble,” Goodell said during a conference call with reporters. “We don’t see the bubble as I think most of you refer to it as, where we’re all in one location and we’re isolating entirely. We feel strongly that our protocols are working. As we’ve demonstrated over the last several weeks, we’re willing to adjust those protocols, adapt those protocols, take additional steps that we think might be meeting the environmental circumstances that we’re dealing with in our communities.

“But I don’t see us doing a bubble in the sense that I think a lot of the media focuses on it. We may look at different ways to reduce the risk for our personnel — whether they’re players, coaches or other personnel — that would limit exposures to others. … We will continue to evaluate that and we will continue to make those changes as necessary.”