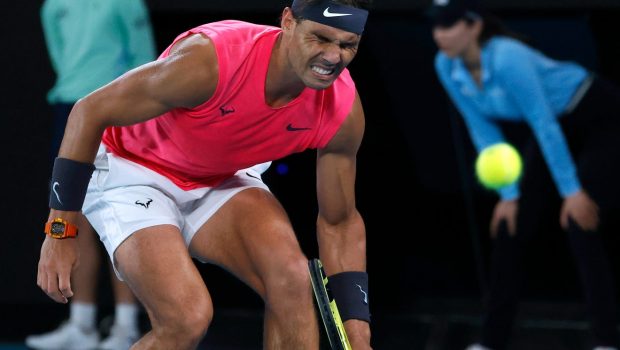 Dominic Thiem upset No. 1-ranked and top-seeded Rafael Nadal in the quarterfinals of the Australian Open today.

Nadal won two Grand Slam titles last year, including the U.S. Open in September, to add to his career total of 19. But the Spaniard has only won one Australian Open (2009).

Austria’s Thiem, the fifth seed in the tournament and world No. 5, won the first two sets in tiebreakers (7-6, 7-6) before Nadal began to mount a comeback with a 6-4 third set.