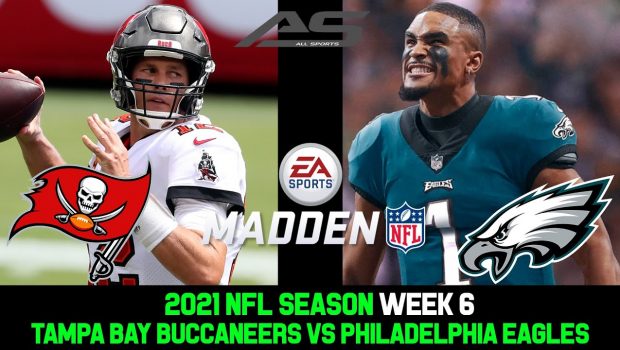 After coming off a 4-win season a year ago and making the NFL playoffs this year, the Eagles have achieved a feat no one thought was possible.

And they should be celebrated by their  fan base.

Playing the Super Bowl champs Buccaneers this Sunday in the Wild Card will take a giant effort, but they do have a shot.

The 28-22 loss to the Bucs in the regular season was played before the Birds found the ground game as a successful way to win games.

Their superior offensive line has opened holes that enabled them to go on a nice streak in the cold months of November and December.

Now they get The Goat to move on.

Now the Bucs are down two receivers, Antonio Brown and Chris Goodwin, and that will make Brady’s job of carving up the Eagles that much harder.

Also the weather in Tampa on Sunday at 1pm will be less than perfect with thunderstorms and winds at 20-30 MPH throughout the game, perfect for the Birds ground game, not so for the Bucs  passing attack.