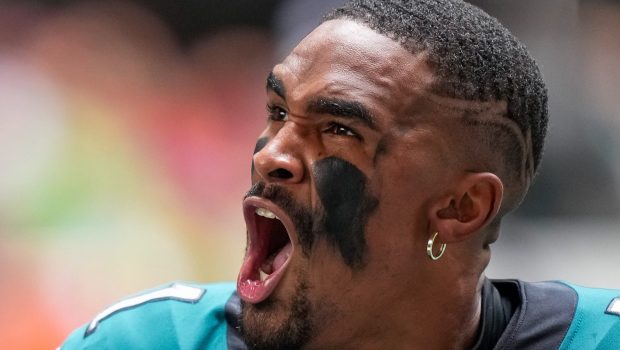 There is no bigger fan of what Nick Sirianni’s Eagles are doing than former Birds lineman Brian Baldinger, who has become an elite commentator.

“There were a lot of teams that weren’t ready. Number two, they have an identity already. I mean they built this offense around Jalen Hurts’ skills. To be honest with you, it kind of reminded me of what Chip Kelly did when he first came here. It’s more college offense than NFL offense, but at the same time they took advantage of—DeVonta Smith obviously has good skills. They took advantage of a really good offensive line.

“I liked what I saw,” Baldy said of Hurts. “Jalen played like I thought he would play. Under control, poised, very athletic, he never gets tired. He’s a natural leader. He showed all of those things on Sunday.”

“The RPO game is big,” Baldy said of Sirianni’s Eagles offense. “They stack plays. They have a screen going to the right, a bubble going to the left. A lot of stuff that you do in college, it’s up to the quarterback to make a decision. You’re going to get problems in that scheme, you’re going to get offensive lineman downfield. It’s just going to happen. That stuff will happen on occasion, but overall, outside of some penalties I thought they executed really well.” 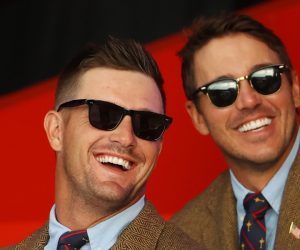