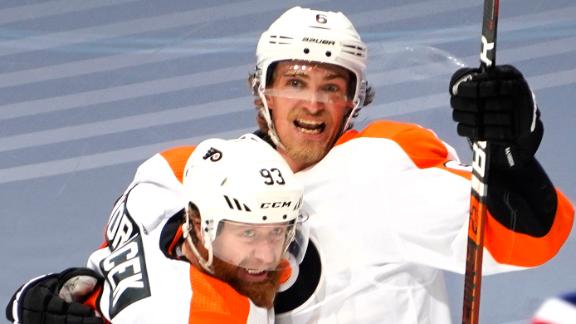 The NHL reiterated in a Board of Governors teleconference update yesterday that the target date to start the 2021 season remains Jan. 1.

Nothing has been written in stone – on either a format or start date – and the clock is ticking with training camps tentatively scheduled to begin in one month’s time for a New Year’s Day start.

Players have not been provided a date to report to their respective cities.

The only tangible update, according to sources on both calls, is the growing appetite for teams to open the 2021 season in each of their home arenas rather than “hybrid” bubbles.

They remain one avenue for hockey to return.

However, citing significant costs attached to operating the bubbles in addition to potential lost revenue with games staged in neutral sites, the preference is for each team to travel city to city to complete a shortened regular season. The NFL and MLB have both conducted their seasons in that fashion. The NHL spent an estimated $75 to $90 million to stage the 2020 Stanley Cup playoff bubbles in Edmonton and Toronto.

Both the NHL and NHLPA continue to maintain a Jan. 1 target date for opening night, which means mid-Dec opening of camps (and 7 days before that for the 7 non-RTP teams from last summer). But that's not written in stone yet. Could change. (con't)