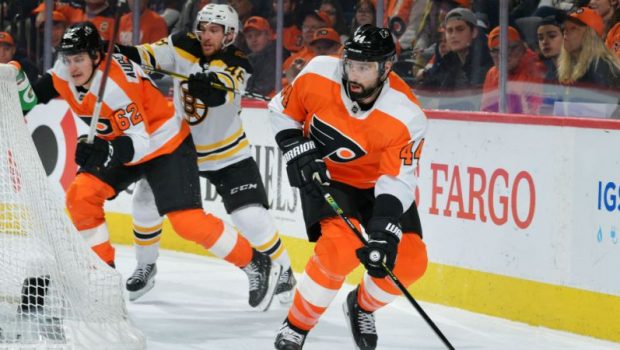 NHL SEASON AND PLAYOFFS IN NORTH DAKOTA IS BEING CONSIDERED!

The Canadian media site Sportsnet is reporting that the NHL has tossed around the idea of finishing its 2019-20 season and postseason in North Dakota if games could take place.

The University of North Dakota’s Ralph Engelstad Arena in Grand Forks is among the places under consideration. The arena has an 11,640 seating capacity, but additional sites would be required.

The NHL and NHLPA are expected to discuss other potential locales this week. The timetable for when hockey or other sports could resume remains unknown amid the coronavirus pandemic.

The NHL suspended its season on March 12 due to the pandemic, just one after the NBA announced its decision to suspend its s