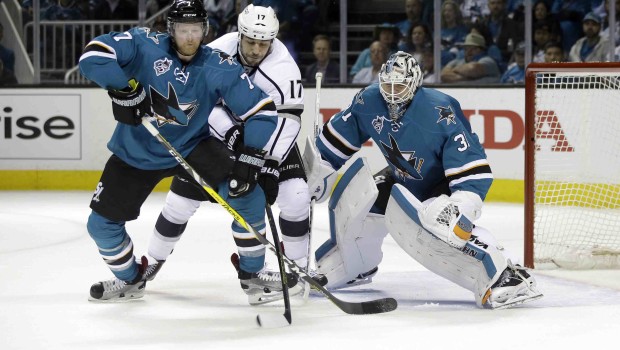 The Los Angeles Kings proved two years ago that they can win a Stanley Cup Playoff series against the San Jose Sharks after losing the first three games.

Tanner Pearson made sure they won’t have to try to do it again this year, scoring at 3:47 of overtime to give the Kings a 2-1 win against the Sharks at SAP Center on Monday in Game 3 of their Western Conference First Round series.

The Kings cut the Sharks lead to 2-1 in the best-of-7 series. Game 4 is in San Jose on Wednesday.

Check out the roundup: