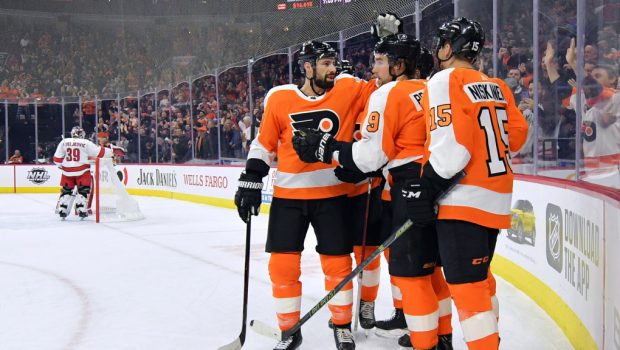 NHL HURTING THE MOST BECAUSE OF ITS MINISCULE NETWORK TV DEAL!

As sports in the United States head into the second week of its coronavirus shutdown, the NHL is in by far the greatest need to finish the current season.

Unlike the NBA, NFL and MLB, the NHL is more dependent on gate receipts because it doesn’t have a multi-billion dollar TV deal.

Only one in the hundreds of millions combined between NBC in the USA and Rogers above the 49th parallel.

Gate receipts make up approximately 40 percent of total revenue for the NHL, much higher than the other three major sports.

The NHL salary cap is calculated by splitting hockey-related revenue down the middle. And that HRR is defined as a lot of things, including the TV deal which would be mostly banked, but also ticket sales, and everything connected to ticket sales — concessions, parking, merch, etc. That doesn’t get into what ad revenue the NHL and its teams locally would have to return or miss out on, depending on what those contracts look like.

Currently, the NHL is set to miss out on 14-17 percent of its season, as every team has 12-14 games left. That doesn’t mean that if they didn’t play another game next year’s salary cap would go down by that same margin, due to all the other things that go into HRR.

When season cancellations come about, you can bet the NHL will hold out longer than the NBA does. It kind of has to.