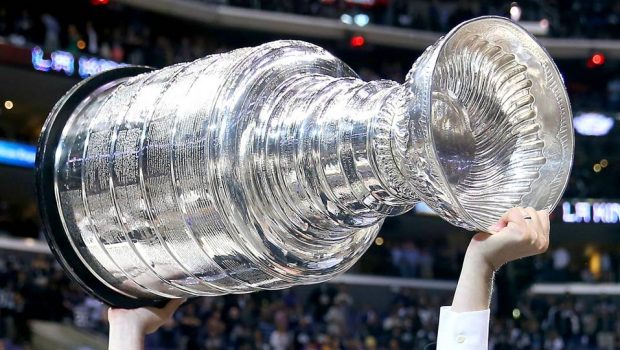 NHL IS DYING TO RE-START SEASON: NOT SO FAST, SAYS CANADA!

NHL teams by confirmed cases of COVID-19 in the U.S. states or Canadian provinces in which that team resides, as of May 1

The U.S. May Have Trouble Restarting Canada’s Sport