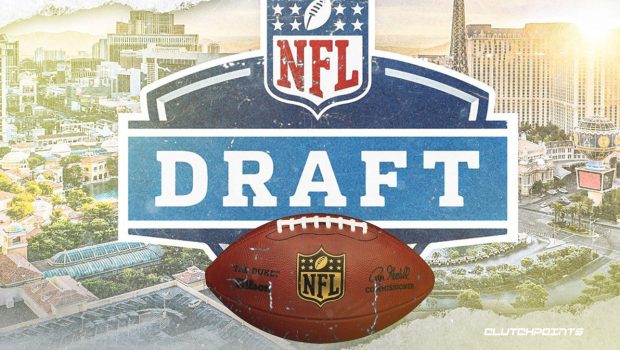 NFL’S TRIAL DRAFT IS TODAY: LET’S HOPE THERE ARE NO GLITCHES!

The 2020 NFL Draft will be held virtually this week, Thursday through Saturday, raising some questions on how the league will handle technical problems or trades.

According to ESPN’s Mike Tannenbaum, the league will stop the draft clock to allow trades to process.

Given the unusual circumstances due to the coronavirus pandemic, the NFL Draft is being held virtually via video chat. As a result, GMs and coaches are setting up multiple computers and TVs inside their own homes.

This will be the first time that the draft isn’t held at a set location with all teams present. Therefore, with a couple of weeks to prepare, the NFL understands that there could be issues to arise in the virtual draft.

Of course, if a team is having connection issues or a technical problem, the NFL is going to allow them more time to make a selection. In addition, the league wants to make sure that teams still have a fair chance to conduct trades during the draft.

For months, there have been rumors floating around that the Detroit Lions or New York Giants could trade back in the first round. With the NFL implementing a clock stoppage, it could give those teams more time to process a trade.

Before the actual draft takes place, the NFL plans on having a trial run of the virtual draft today. The trial run will give teams an opportunity to experience a sneak-peek of what the virtual draft will be like. Depending on how many trades are made, the first round of the draft could go longer than expected.