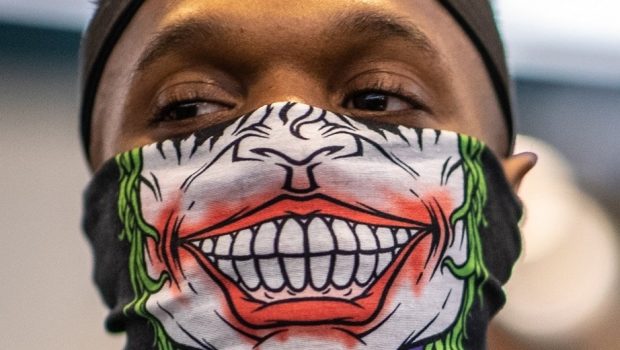 NFL CONSIDERING A BUBBLE, CUTTING TO 12 GAMES DUE TO COVID!

Okay, we’re through week 4 and the Eagles are leading the NFC East with a 1-2-1 mark.

That should tell you a lot about the status of pro football in the year of COVID-19.

The pandemic has affected pro football in a major way, and there’s no reason to think it will get any better, especially with flu season starting.

So what should the NFL do? A hard bubble, with all 32 teams in hotels, is becoming a given at this point — if the NFL Players Association will agree to it. Multiple coaches have suggested to PFT the possibility of reconfiguring the schedule to consist of 12 total games.

As one coach mapped it out, teams would play their division rivals only once, and one of their interconference games would be scrapped.

With the normal six games in the division cut to three, the league also should consider (and this is my own thought, not anything anyone in a position of influence suggested) using a 16-team playoff field that takes the best eight teams from each conference, without regard to division standings. That’s what the NFL did with a nine-game season in 1982, which was shortened due to a strike.

Regardless, less than a week after everything seemed to be under control, things are quickly coming unglued for the NFL.