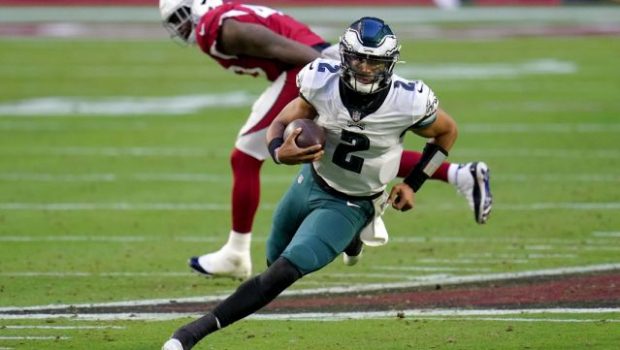 The proposed 17-game NFL schedule for the 2021 season may also include a Monday night playoff game.

Assuming the 2021 season still starts the week after Labor Day and goes 17 weeks, adding a week to the season would push the start of the playoffs back one week and avoid a conflict with the collegiate finale.

King calls a Monday night Wild Card game “somewhere between 50-50 and very likely” with the rest of the schedule including two games on Saturday and three games on Sunday. He adds that the winner of the Monday game would be slotted into a Sunday game for the next round of the playoffs in what’s shaping up to be the first 17-game season in the NFL.