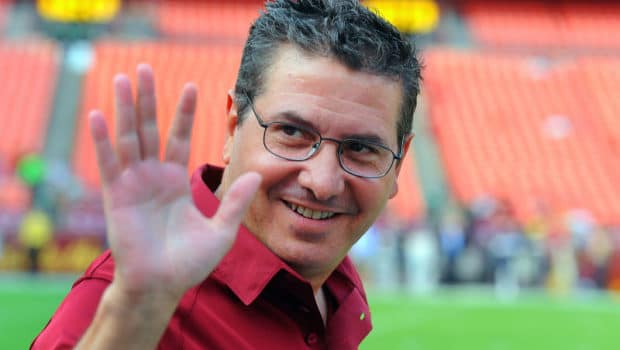 “Multiple owners said in recent days they believe serious consideration may be given to attempting to oust Snyder from the league’s ownership ranks, either by convincing him to sell his franchise or by voting to remove him,” was the Post’s exact report. Per the Post, “sentiments among NFL team owners regarding Snyder’s ownership have shifted significantly, as they await the findings of both a congressional investigation and a league-commissioned probe into allegations of misconduct by him and his team.”

Amongst the many issues is Snyder’s apparent financial under-performance.

With the Denver Broncos fetching $4.65 billion in their recent sale, Snyder would likely have little problem sailing past $5 billion.